A Cornish champion who stands up for us

Andrew George was interviewed for Kernow Matters recently, talking about his background, his work as an MP and his thoughts on the way ahead for the country. 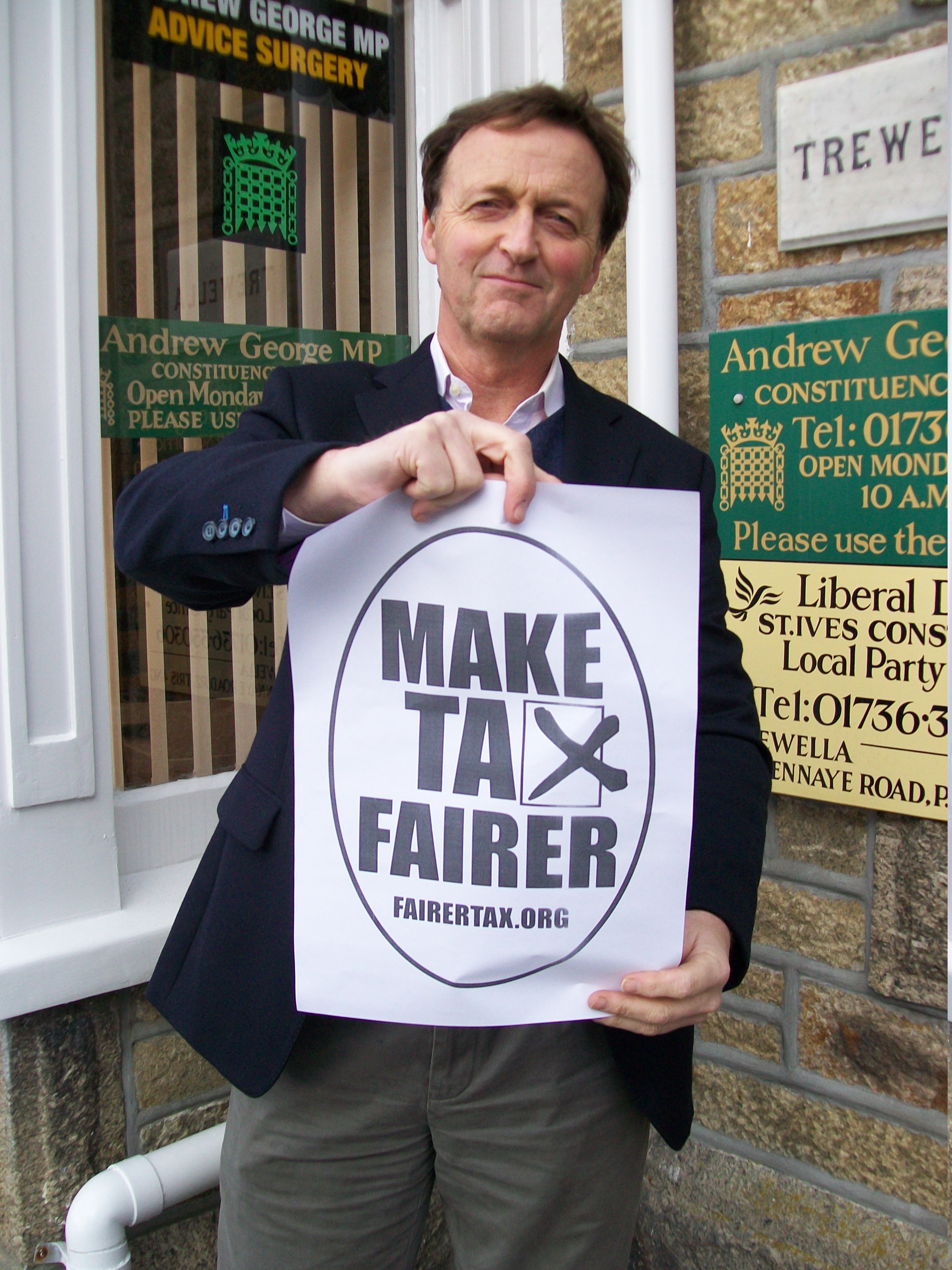 KERNOW MATTERS: What made you choose politics?

Andrew: I’d no ambition to go into politics, but realised the world needed more people who stand up to bullies. To stand up for justice and a fairer world. I found myself drawn into politics step by step as I asked question about injustices and didn’t like the answers. My good friend and Parliamentary mentor, the late Labour MP Paul Flynn, described an MP’s role as “seeking out the silent voices”. Whether those voices are people or our environment, that’s how I see my role.

KM: What are your proudest achievements as our local MP?

Andrew: Of course I am proud of the successful campaigns for national and local NHS hospitals and health, and for schools (for example the current rebuilding of my old school in Helston), and for many other practical projects like the re-establishment and new life being breathed into Goonhilly Earth Station, the jobs created at the new Train Care Centre in Long Rock, saving the wonderful Penzance to Paddington sleeper service, and leading the successful national campaign to establish a watchdog to protect small suppliers from supermarket bully-boys.

Being part of the successful campaign to secure top European funding for Cornwall and fair funding for our NHS and other services, leading the campaign to stop tax subsidies for wealthy second home owners, the recognition of the Cornish language and people, securing a better quotas for sustainable fishing, the first community-led badger vaccination project – all these show what an MP can do.

But I feel most proud of the thousands of cases where I helped support local people. The victims of crime shoddily treated by the system and who deserved redress. Vulnerable families bullied by rogue letting agents/landlords who needed help. Disabled people ill-treated by the benefits system. Leading the fight against the unfair bedroom tax. 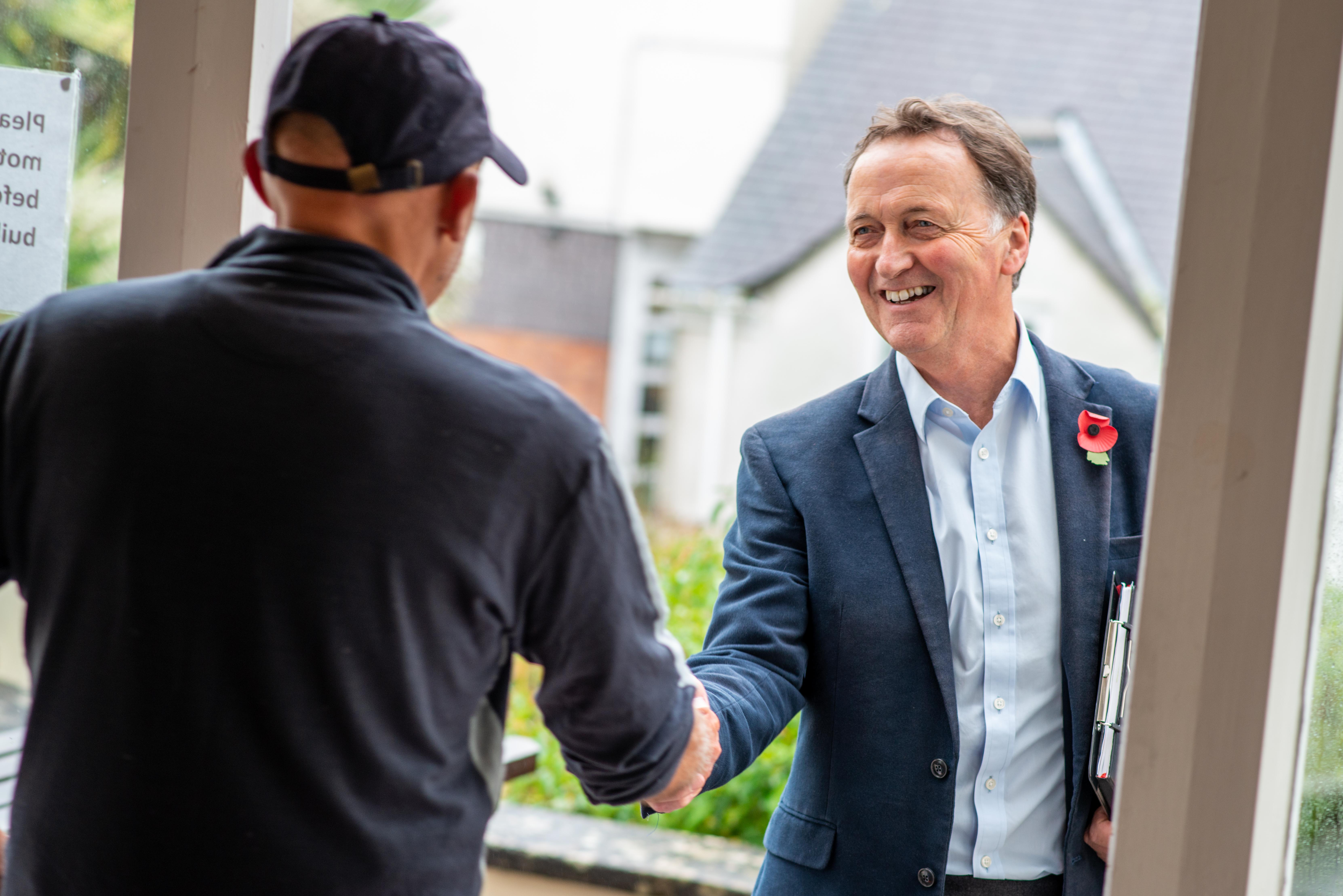 KM: What do you do with yourself these days?

Andrew: I’m lucky. After the 2015 General Election I was fortunate to be asked to take up good opportunities. I’ve been commissioned to research and write a few projects. I’m privileged to be Chief Executive of the Cornwall Community Land Trust, delivering genuinely affordable homes.

I lead a campaign group ‘Save our NHS’, of doctors, health professionals and patients. I enjoy many pastimes and sports. The world outside politics is a much nicer place. But I still feel compelled to fight for people and place I care about. I also volunteer, for example my wife and I prepare regular fresh meals and we support the Penzance Street Food Project.

KM: Finally, how do you believe things will play out in Westminster this autumn?

Andrew: There isn’t a painless way out of the chaos and humiliation the Conservatives have visited upon this country.

The Cummings/Johnson Government won’t secure any meaningful changes to the deal negotiated by Theresa May. EU leaders have seen through Johnson’s fake Churchillian bluster. And they certainly won’t allow Ireland to become “collateral damage” if the Brexit train crash happens. And why should they?

I don’t think we’ll Brexit. No government can justify using a marginal referendum result to justify an extreme outcome. There’s no plausible route map for the Conservatives. They’ve royally fouled it up for those who want to Brexit.

There’s one way out of this mess. The people must be given the final say. The Government’s deal or remain. Then the Government must implement the outcome, and the country must move on.