Cornish politics and the Liberal Party have been entwined since the 1800s. In St Ives constituency, with its large rural areas, only the Liberal Party and the Liberal Democrats have ever kept the Conservatives at bay. Andrew George was first elected here in 1997 and took over half the vote in the General Elections of 2001 and 2005.

Our core values of supporting local independent businesses, standing up for workers, protecting the vulnerable and fighting for a fairer society have historically resonated with the people of this economically marginalised area.

Our tradition of community-based campaigns means that the experience of the people we represent has always been at the heart of our work.

One of our members has researched and written a more comprehensive history of the local party here.

The St Ives Liberal Democrats of today span the decades bringing together the experience and knowledge of older members with the new perspectives of a younger generation of activists. Our volunteers cover the whole constituency, from the Lizard Peninsula to Leedstown, to the Isles of Scilly, coordinated from our constituency office in Penzance.

We come from a range of backgrounds, from those with a lengthy family history in the constituency – such as Andrew George himself – to new arrivals from ‘up the line’, as well as individuals born abroad. We have county and town councillors working to create a more just and prosperous Cornwall for all.

We are an active party, and a social party.  If you would like to get involved as a volunteer or come to one of our events, check the Volunteer and Events pages, or follow our social media accounts to keep up to date. 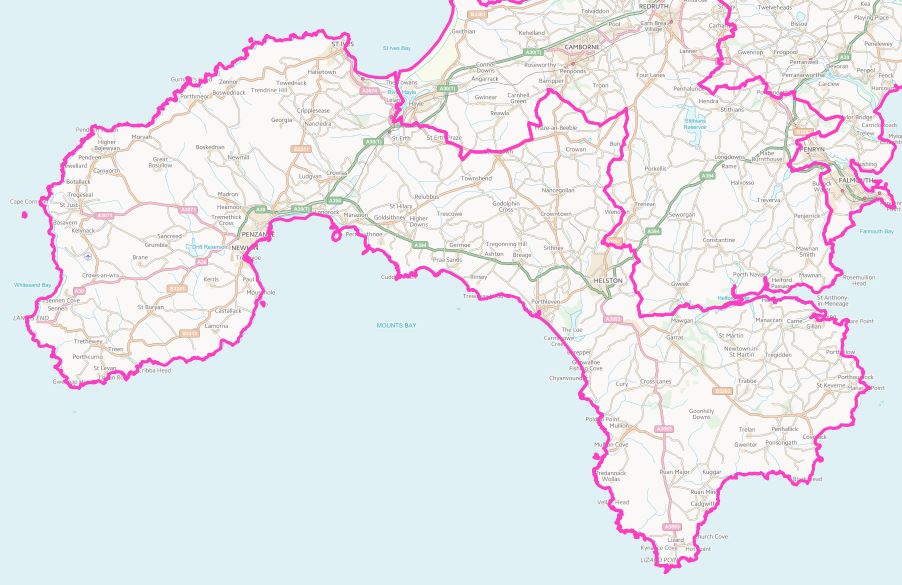 In the last General Election, Andrew George came within 312 votes of winning this seat back from the Conservatives. At the next General Election we intend to turn that around. With an exceptional team of councillors, committed volunteers and a candidate with 18 years of experience as an MP, the Liberal Democrats are the party of the future in West Cornwall.

We have a distinctive policy platform of opposing the single greatest threat to Cornwall, to our local industries and to people’s livelihoods, which is Brexit. This position has invigorated the party, both nationally and locally. At a time when populist narratives dominate politics and authoritarianism looms large, we will continue to promote politics fit for the twenty-first century. 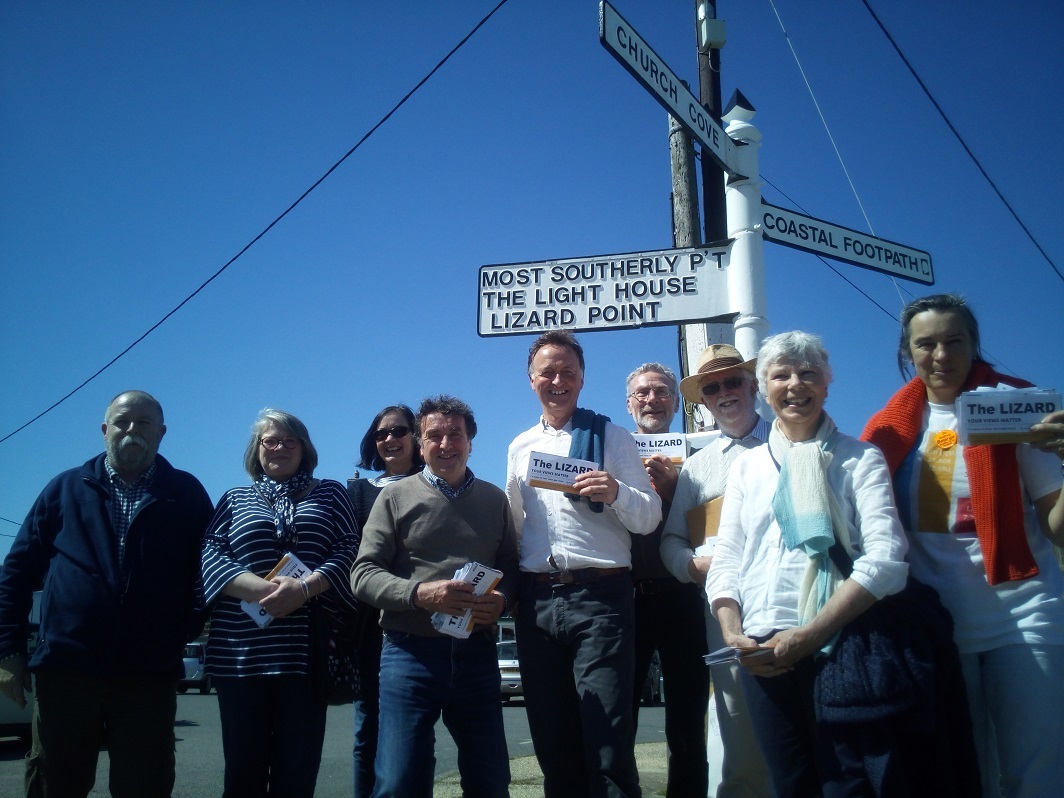