Community campaigner Bill Mumford has been selected as the Lib Dem candidate for the Long Rock, Marazion and St Erth ward for the forthcoming Cornwall Council elections.

Former teacher and farmer, Bill was born in Penzance, has lived in Penwith all his life and raised his family here. Bill has also been a governor at St Hilary Primary School and was a founder member of the Penwith Film Society. 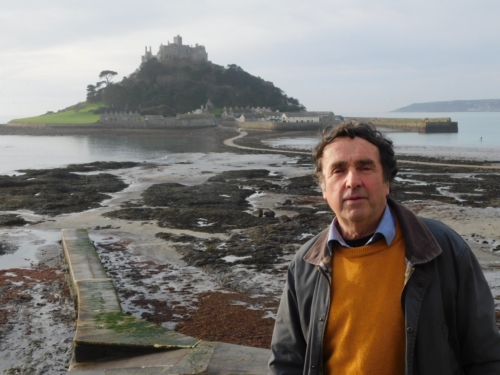 Bill knows the area inside out

Bill said, “The Lib Dems, in partnership with the Independents, have achieved a tremendous amount in the last eight years. I want to make sure that the good work they have done can continue and go even further.

Local Lib Dem parliamentary spokesperson Andrew George said, “Bill Mumford knows the area inside out and has a great understanding of the local needs. He will be a strong voice for this area.”

Bill wants to hear from you. If you would like to raise a local issue with him or ask him a question about his campaign you can reach him on [email protected] or 07583 754359

Local Lib Dem campaigner Bill Mumford has been talking to local residents in Marazion about some of the issues faced by the town.

Bill said, “One of the main issues is the excessive amount of sight-seeing traffic that comes down through the main street in summer from the Helston road, instead of following the signs that would take traffic down the bypass to the main car parks in front of the Mount.

“Many coaches come down that road to give people an elevated view of the Mount. 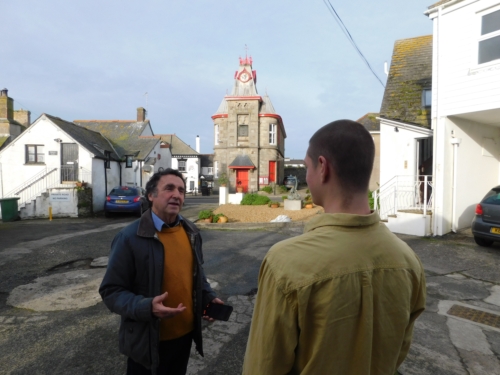 "Marazion residents would like to stop so much traffic using the main street in summer. The town and surrounding roads need proper signage to deter drivers from this practice. People coming from Helston should be encouraged to go down the bypass and access the main car parks from the west end of the town."

As a keen cyclist, Bill also wants to promote opportunities for visitors and local alike to enjoy our beautiful landscape by bike.

Bill would like to hear from local residents about their concerns and issues.