Can Britain change direction for the better?

This election will define our country for the next generation.

Will our country continue to slide? To become increasingly inward-looking, backward-looking and judgemental? Or can we change direction for the better?  Be outward-looking, forward-looking, compassionate? 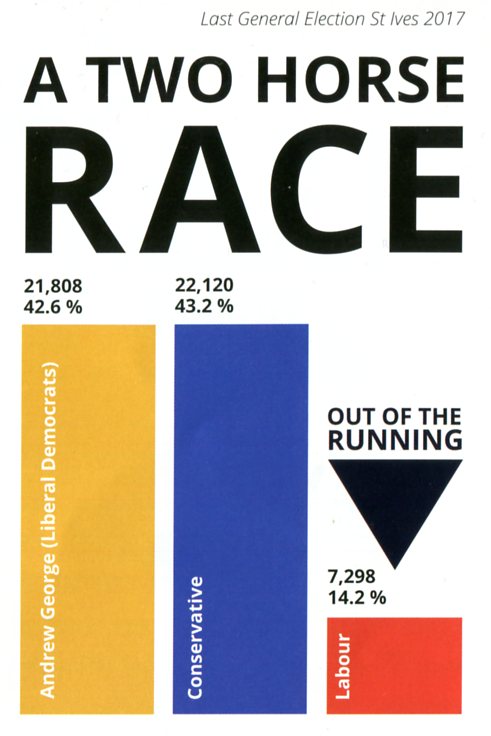 I acknowledge the Conservatives have clever spin-doctors who are well practised in the dark arts of manipulating the public mood and with the support of most of the (right-wing) media. They've had a cynical splurge with the magic money tree - offering counterfeit pre-election promises for public services which they've starved of cash since 2015.

But I believe the people will see through their dishonest facade.

In this constituency it's a straight choice between me and the Conservative. There were only 312 votes between us last time. We can and must turn this around.

Come and join our campaign. We have a growing team of supporters. Former Labour, Green, MK supporters and even former Conservative supporters (who are rightly aghast at the nasty bigotry in the Party they once supported) are coming over to support the campaign.

Will we succeed this time? That's up to you. But if we win here we can change this country for good.