John is an experienced and dedicated local councillor with a strong track record of service to the local area. He is also a freelance graphic designer, photographer and musician. As a Town Councillor, he is committed to promoting the hopes and aspirations of our community and giving a clear voice to those he represents

We need truly affordable homes in our area. Government changes to planning policy will only help wealthy developers. John Martin and other Liberal Democrats have a solid plan for more, better quality, affordable local housing.

John is fully engaged with the demands for homes in the Duchy. He believes that every effort should be made to respect our Neighbourhood Development plans.

“We need clearer and stronger representation of local needs especially where housing and the future of our communities and heritage are concerned.”

The community response to the pandemic has been overwhelming, with residents and community groups stepping up to meet the challenges. John Martin led the Emergency Response initiative with just over 300 volunteers supporting vulnerable residents in Helston and the surrounding area.

John is an active supporter of the Godolphin Old Chapel community project near to where he used to live. “This is a fine example of how a community can pull together. The village has lost its shop and pub. This, along with the Primary School, is now the heart of the community” 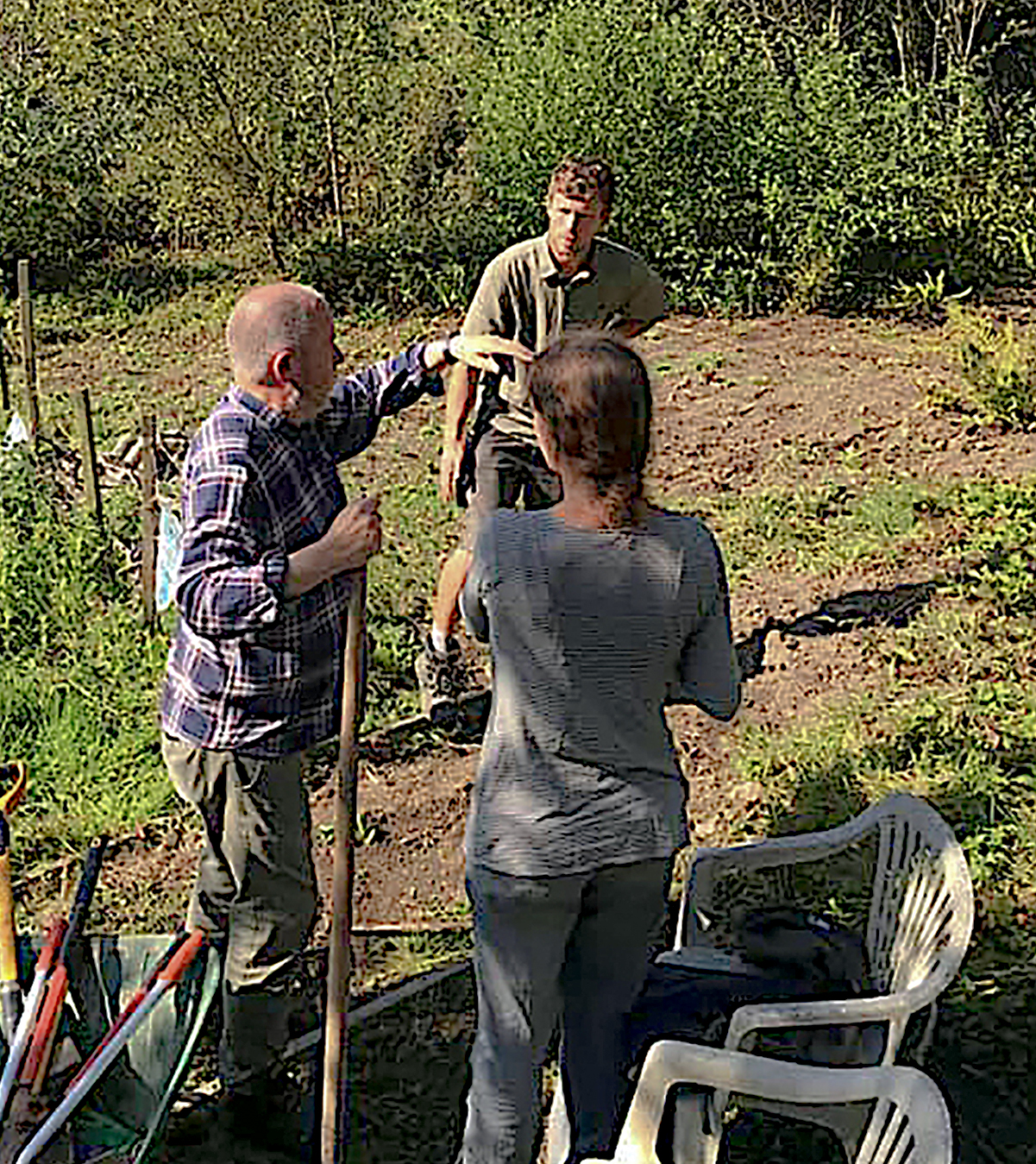 Liberal Democrats on Cornwall Council want to ensure that care for the environment is at the heart of every aspect of policy, including our local community plans. We are aiming for Cornwall to be Carbon Neutral by 2030.

John is the Vice Chair and Town Council rep on the Helston Climate Action Group. He led his fellow councillors to encourage the Council to declare a Climate Emergency in the Spring of 2019.

The group has been working on projects such as the Incredible Edible Garden, the Blue Heart Project, the Forest for Helston, the Food Hub and the Footprints Project. John would love to hear from you if you would like to get involved with any of these local projects.

“I will stand up and fight for fairer funding for the Cornwall we want. We have a wonderful heritage with a unique culture and precious environment. I want to promote and preserve these for future generations.”

Local people need secure, year-round jobs. We no longer can expect help from Europe and support from Westminster is nowhere near enough.

“We must focus on creating local opportunities for new jobs and careers. Liberal Democrats are promoting this within Cornwall and the South West.”

Alongside his role as a councillor, John has worked as a freelance designer & photographer.  He believes that the self-employed sector is not being fairly represented and supported in Cornwall.

Our healthcare workers have been doing a magnificent job while under massive strain during the pandemic. John Martin and the Liberal Democrats will continue to lobby the government for more cash and support for the NHS.

The Liberal Democrat administration at Cornwall Council has put this high on their agenda, while promoting the recently introduced Cornwall We Want strategy. This plan sets out a vision for Cornwall in 2050. It was presented and approved on 25th November by Cornwall councillors.

Unfair Conservative cuts to Cornish schools are still harming our children’s education. As a former lecturer at Falmouth and Cornwall College, John has seen the impact of this unfair funding for decades. He and the Liberal Democrats on Cornwall Council, will continue to fight change and for fairer funding for schools, to at least achieve parity with other parts of the country. 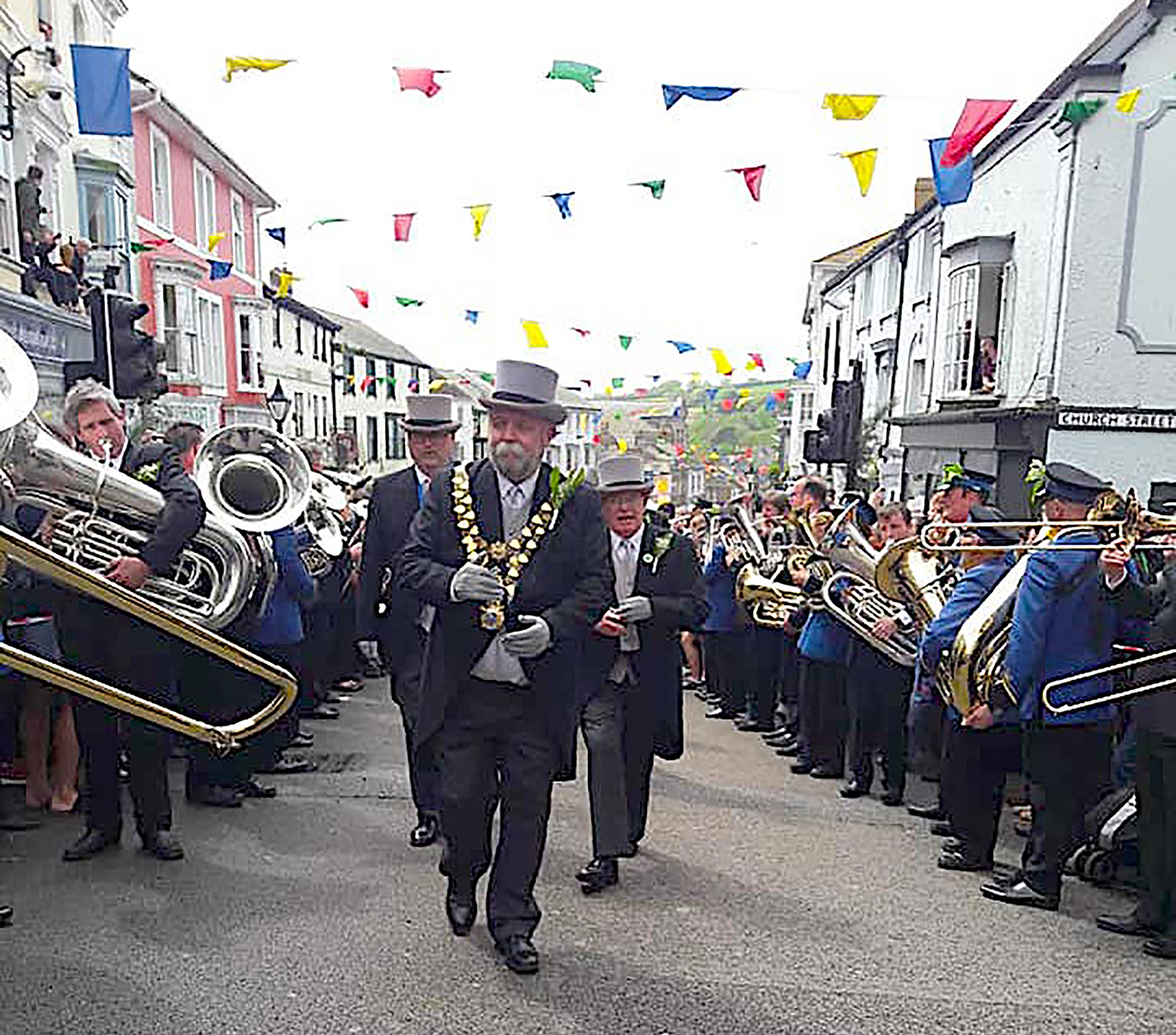 “With his distinctive moustache and cheerful demeanour, John has been a very familiar figure in and around this area for many years. As Mayor of Helston, Cornwall Councillor for Helston South as well as his huge experience on Cornwall Planning Committees, John has demonstrated a real commitment to his division. He recognises the hard work the Porthleven community has put into our Neighbourhood Development Plan and fully supports it. Alongside this, John is always available, always helpful and always ready to share his wisdom with us. I am personally so pleased that John has been selected to stand for this area of Portheven, Breage and Germoe.” 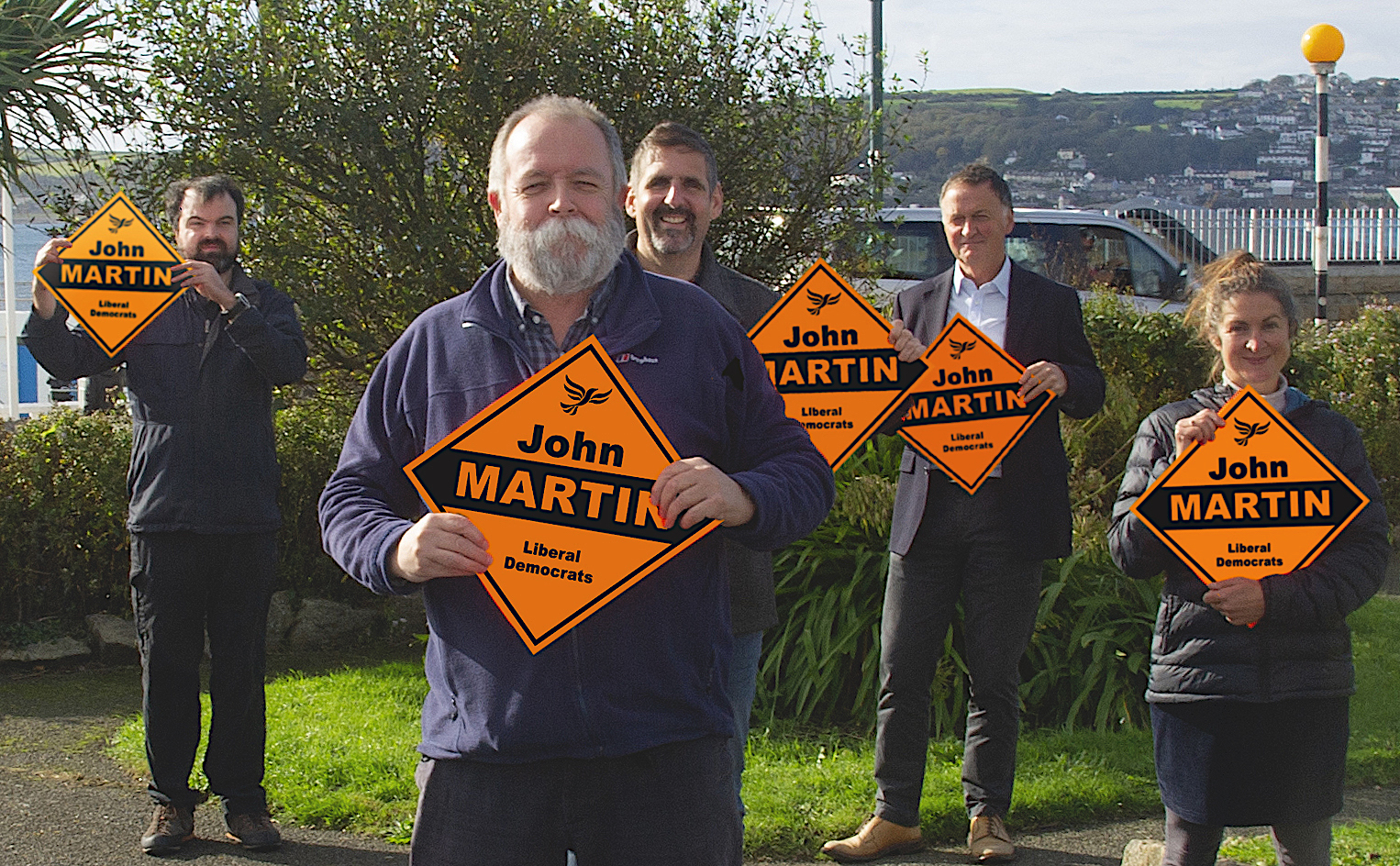