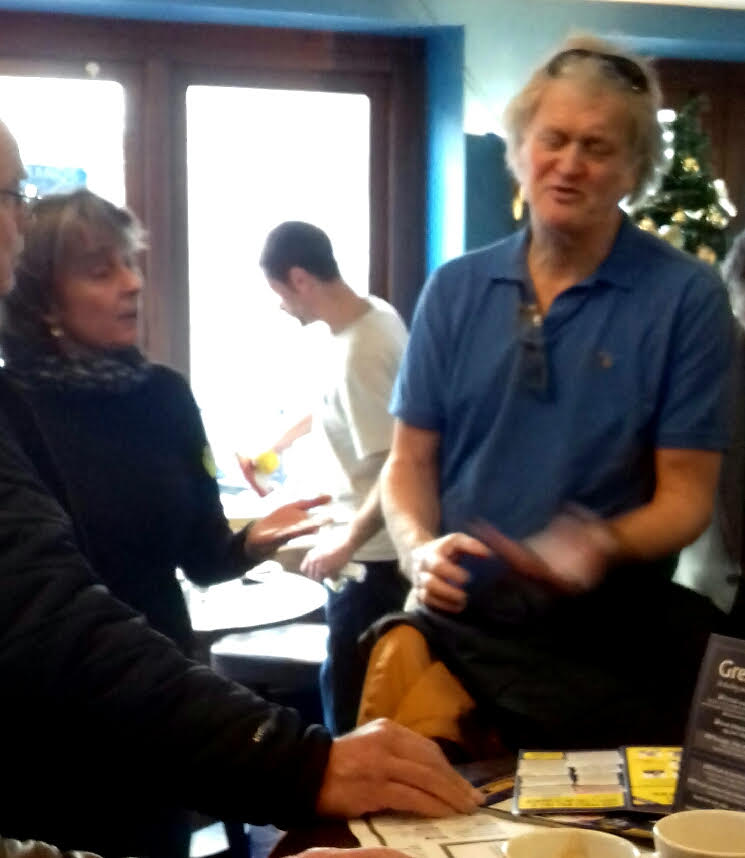 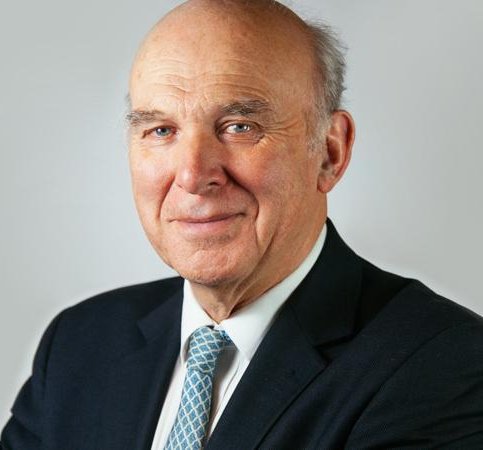 Brexit - are you sure?

Top trade experts gave their views of the draft Brexit agreement at a public meeting arranged by Andrew George in Penzance yesterday.

Jason Hunter and Sarah Holmes explained what the draft EU Withdrawal Agreement means for the UK and for Cornwall in particular - watch film of the meeting here: 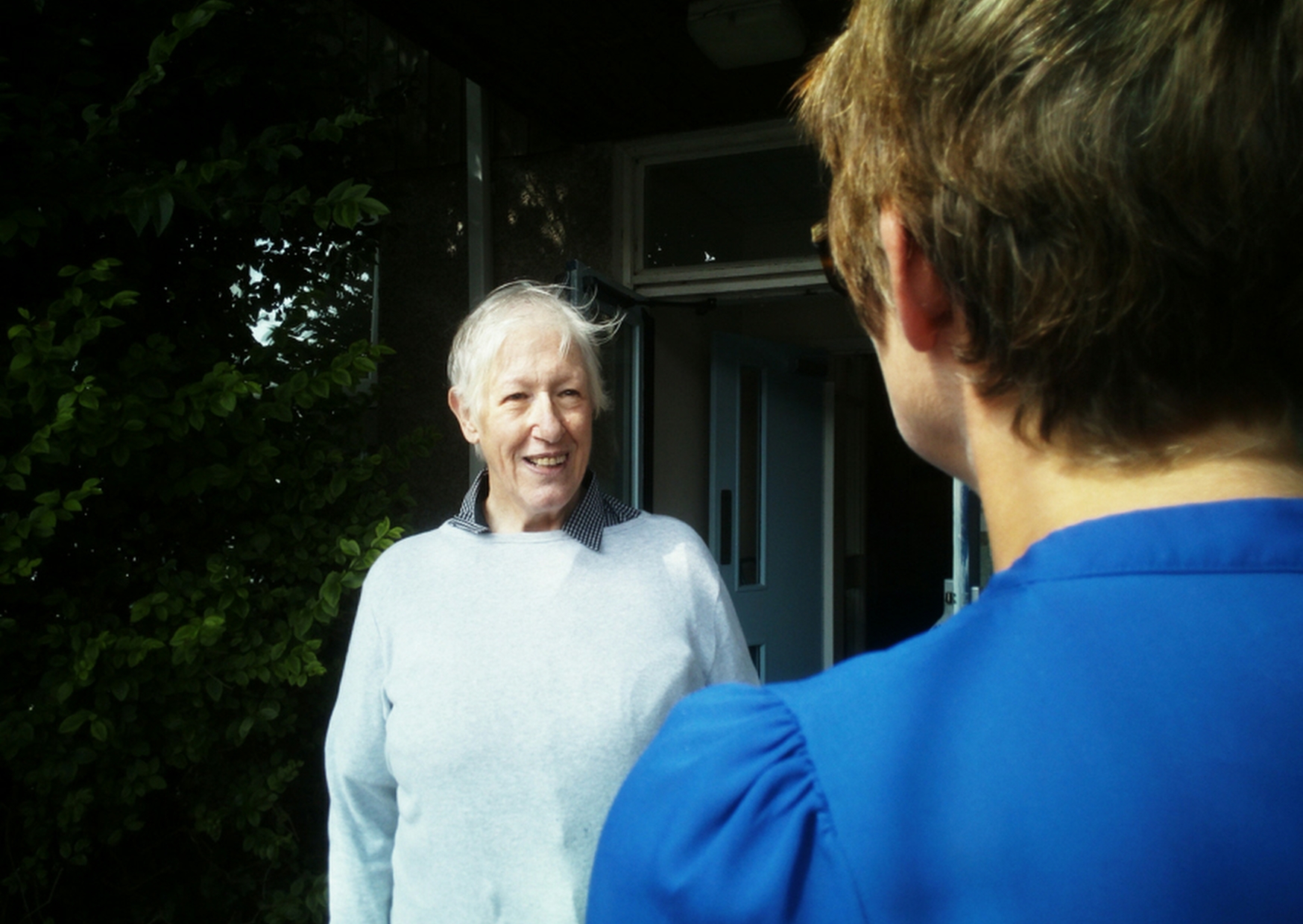 LibDems call for better NHS support for people with autism

Liberal Democrat MP Normal Lamb has been conducting vital research into access to NHS support for people with autism, finding that people are having to wait years for a diagnosis. 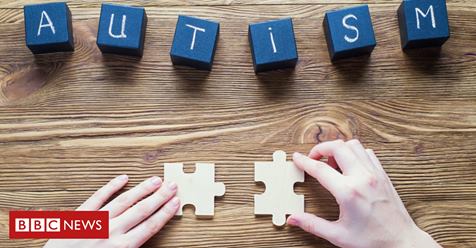 The Liberal Democrats have published a comprehensive blueprint for replacing the broken business rates system, cutting taxes for businesses by 20% in Cornwall

Local Liberal Democrat parliamentary spokesperson for West Cornwall Andrew George has described the plans as “exactly the sort of policy we need to boost local investment and ensure businesses in West Cornwall thrive”.

The report – Taxing Land, Not Investment – calls for the abolition of business rates and its replacement with a tax on land values, the Commercial Landowner Levy (CLL). 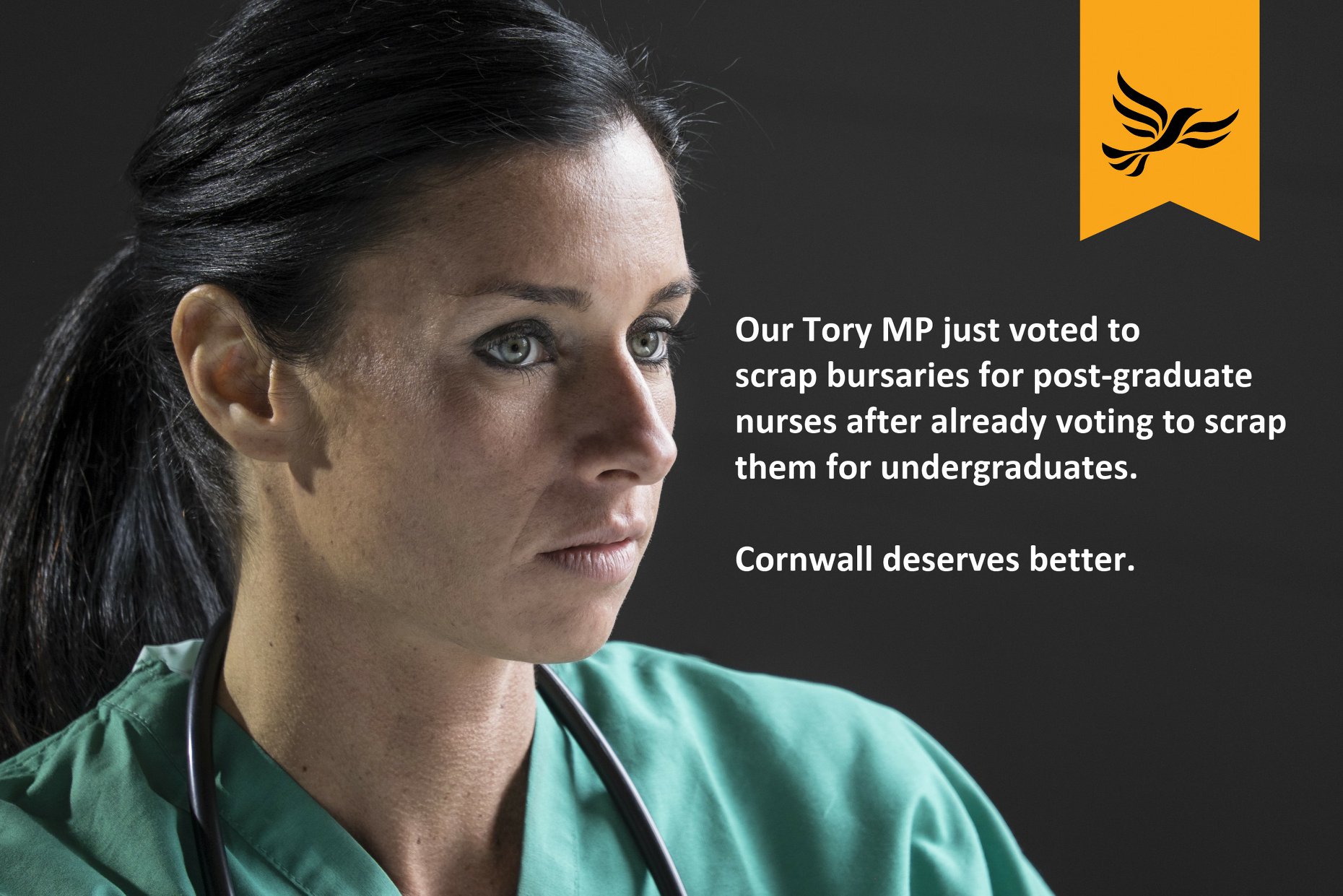 The St Ives Liberal Democrats have slammed the local Conservative MP for voting to scrap bursaries for post-graduate nurses. This followed an earlier scrappage of bursaries for undergraduates.