Community campaigner Zach Lawlor has been selected as the Lib Dem candidate for the Penzance East ward for the forthcoming Cornwall Council elections.

Zach was born in Penzance and has lived in Cornwall all his life. As the manager of a popular shop on Market Jew Street he is a well-known face in Penzance town centre. In his spare time he enjoys climbing mountains and walking our local coast path. 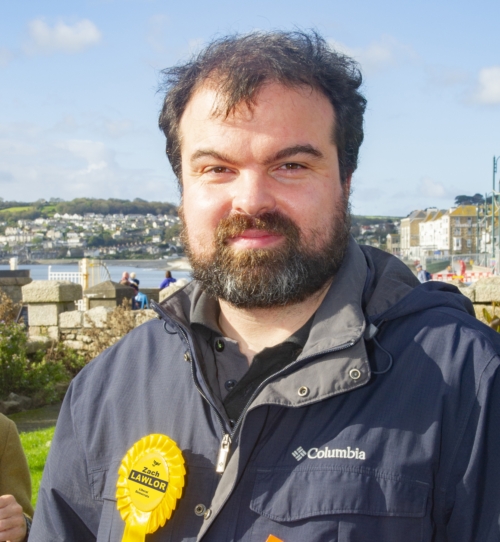 As a business manager, Zach has the leadership qualities it takes to be a councillor. Also, working with the public every day means he is approachable, accessible and also has a keen sense of the mood of the town on a range of issues.

New life to the high street 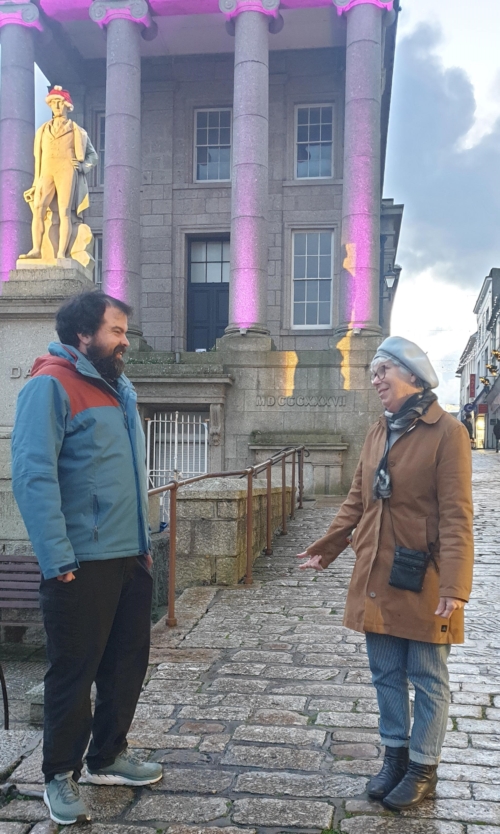 Bringing new life to the high street is a key campaign issue for Zach. He wants to make sure the Future High Street Fund of £10.4 million that is coming to Penzance goes to the right places and not only improves the look of the town but also supports existing businesses and creates new opportunities.

Penzance Town Councillor and Deputy Mayor Penny Young said; “Zach is a reliable and trustworthy candidate who will provide a safe pair of hands for the people of Penzance East.

The plan is the result of an extensive public consultation and sets out a commitment to a cleaner, greener Cornwall with more space for nature. Key goals include making the whole of Cornwall plastic-free and net carbon neutral; ensuring no community in Cornwall has poor quality surface water in its streams and rivers; and doubling the amount of journeys made using green and active travel.

An end to in-work poverty

It also commits to close the gaps in health, education and employment for the least advantaged and to create a fairer, Cornwall, ending street homelessness, creating safer roads for every community with zero road traffic deaths, and an end to in-work poverty.

The Liberal Democrats and Independents on Cornwall Council championed the plan. Malcolm Brown, Deputy Leader of the Lib Dem Group said:   'Councillors with a wide range of political backgrounds welcomed the plan and said they were willing to work together to take it forward. That's grown up politics.'

Zach said, “The current council has started a lot of new, ambitious schemes, some of which are only just starting to bear fruit. A Lib Dem council is needed to progress these schemes and take them to the next level.”